Values for high end collectables continue to increase as polarisation widens the gap between good and bad.

November and December 2014’s significant supply pushed values down, suggesting demand had finally succumbed to huge supply. The same expectation could be assumed with April’s record volumes; however, this couldn’t be further from the reality. Impressively, the vast majority of key indices moved up, in some cases significantly. On the flip-side of the value coin, less desirable bottles shifted further into red territory with record losses taking the negative indices to all-time lows.

Karuizawa Index buoyed by vast increases for virtually all bottles

Staggering demand for Karuizawa yielded a record monthly increase of 26.26% with virtually every bottle sold on the open market hitting new record highs. In some cases the increases were vast. ‘Pourquoi fait il’, a 1980 vintage was previously selling for £1,350; one sold in April for £3,200. The sheer pace of these increases doesn’t feel sustainable, however, there would appear to be continued upside potential for those with a stake in this silent Japanese distillery. 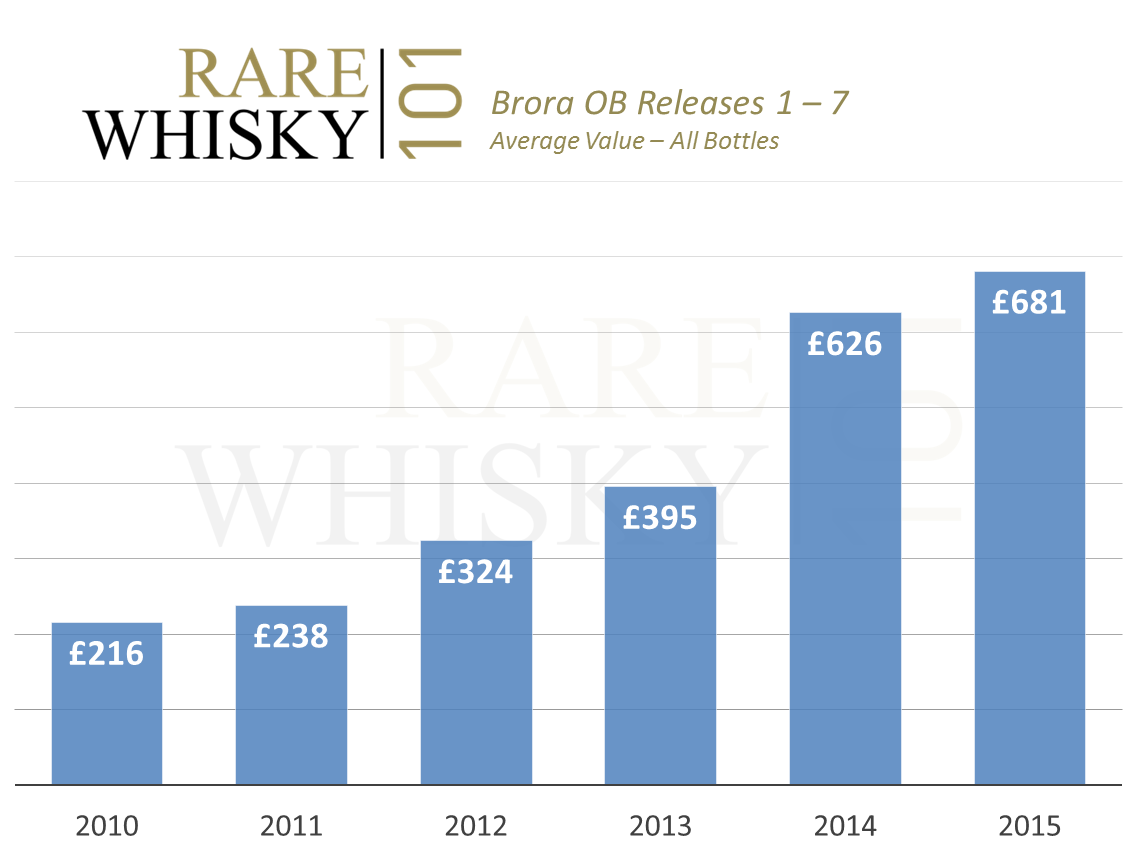 If we then take a look at the volume of Brora traded at auction, 2014 shows a clear dip in supply. 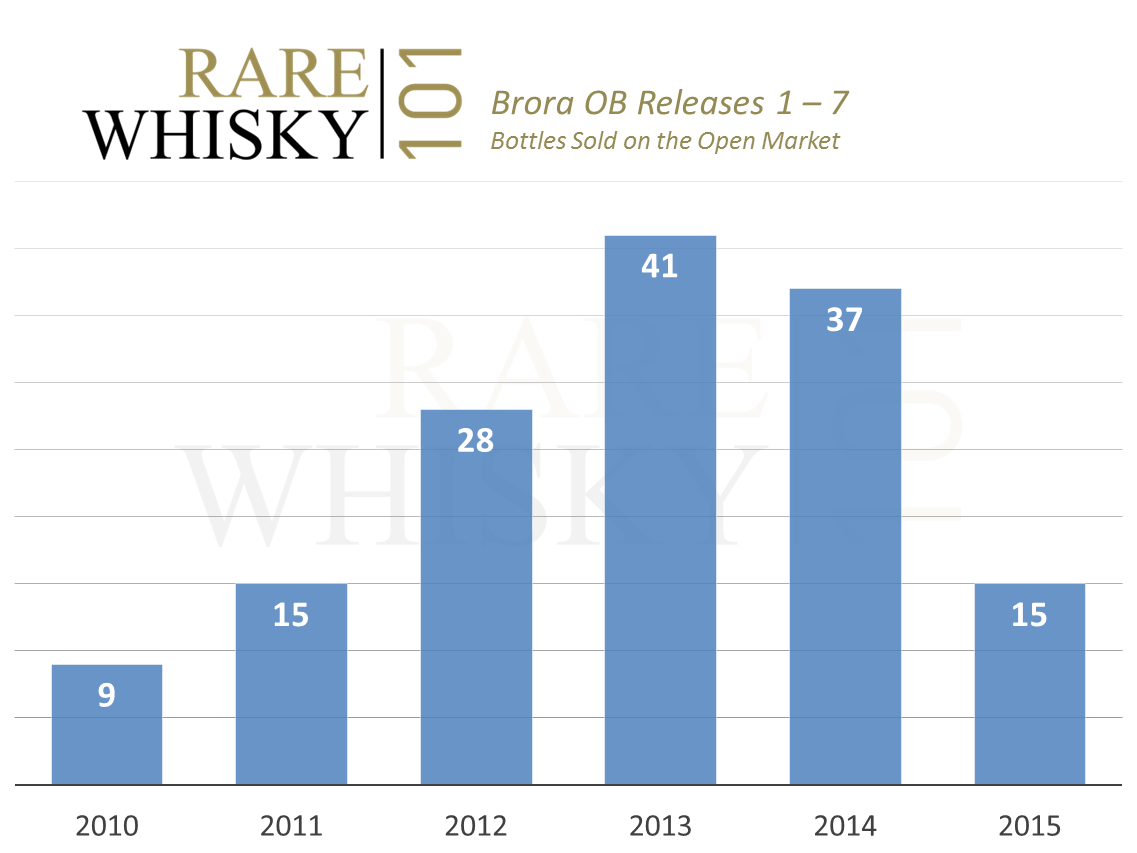 The first four months of 2015 suggests we’ll see roughly 45 bottles sold this year. This might also suggest a slower rate of pure value growth noting volume at that level would be a new record. If supply declines, we would expect to see a steeper increase in prices throughout the later months of 2015.

Putting aside the current static market for many more contemporary bottles of Macallan, both the 18 year olds and the 25 year olds made good progress with 3.80% and 2.55% increases respectively. With 2014 annual growth rates of 3.57% for the 18’s and 3.77% for the 25’s, April’s performance is rather more encouraging. 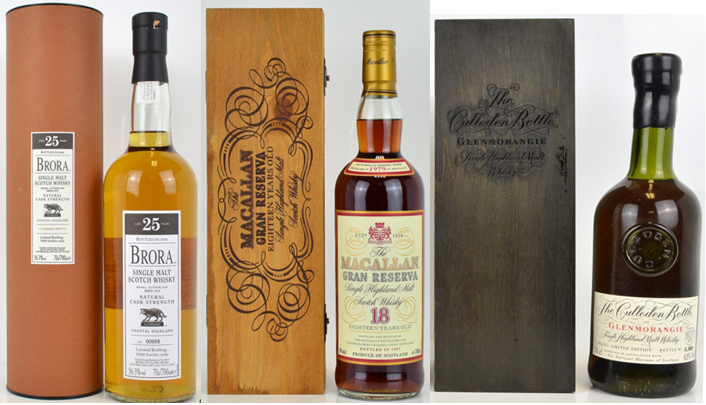 April’s worst performing three bottles in the Icon100 were the Family Silver from Glenglassaugh (down 29.41%), the 200th Anniversary Oban Managers Dram (down 35%) and the Dalmore 1985 vintage Distillery Exclusive (down 52.78%). 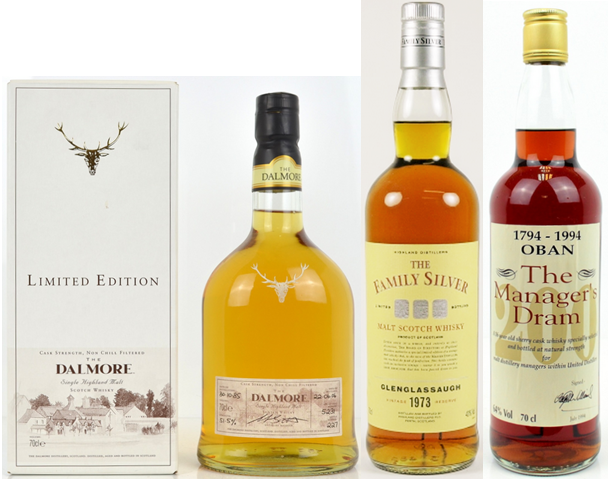 The negative indices all moved significantly further into the deep-south. The Neg1000, Neg250 and Neg100 indicestumbled by 2.05%, 3.80% and 2.57% respectively. These are among the most significant falls ever witnessed and take all three indices to new all-time lows. Polarisation and a steady decline in certain mass-volume brands are taking the brunt of the falls. Bruichladdich’s continuing broad-based slide in values marks them as the only distillery with two bottles in the bottom 10. 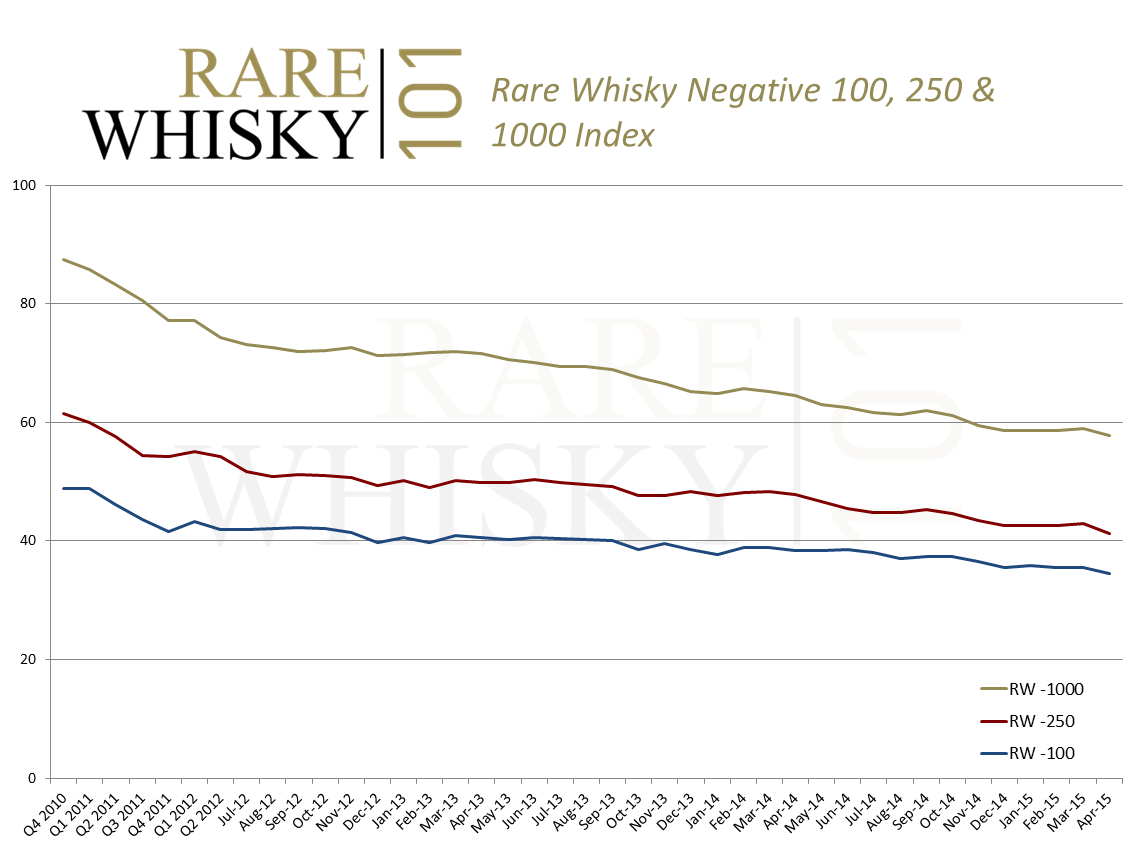 Record breaking falls and all-time lows for the negative indices

Rapid and continued polarisation aside, April should be viewed in particularly positive light. Record breaking supply has the very real potential to cool the market as was seen in the latter months of 2014.

It seems for now at least, for the right bottles, demand is set to out-pace whatever the market throws at it.