Bulls ride the market through Bonhams as new record prices are set for many rare bottles of Scotch.

Over recent months, even years, traditional whisky auction houses have appeared to be gradually withering on the vine.

The onslaught of on-line auctioneers has managed to turn a small niche part of the broader whisky market into what’s now almost a replacement for the traditional rare whisky retailer. Bigger, better, faster, slicker, quicker (most of the time) on-line whisky auctions have been squeezing traditional auctioneers out of the market.

However; showing there’s still room in the market for all, Bonhams recent sale was an absolute belter.

Okay, so there weren’t thousands of bottles on offer, but what there was, was in some cases, quite incredible… and most bottles sold right at the top end of their recent trading range or set new records. Get the right bottles on the shelf and there’s still massive demand… even with 25% plus VAT buyer’s premium to pay.

Bonhams has traditionally been a hot-house for Macallan, so we’ll start with the king of collectables. 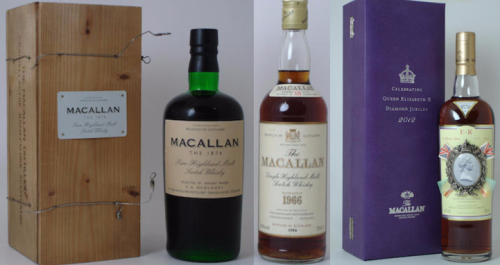 The first of the Macallan replica series, the 1874, has fetched £470 previously. It’s never broken through £500, let alone the £600 it managed on the day. I find these bottles fascinating… Facsimile’s of fakes. Does that make them the whisky world’s first double fake? Or something…

Just about everything else from Macallan made a new record along the way. Modern Macallan’s have slumped in value over recent years, so it was impressive to see a Diamond Jubilee bottle make a record equalling £1,300 – A price unseen since August 2013. 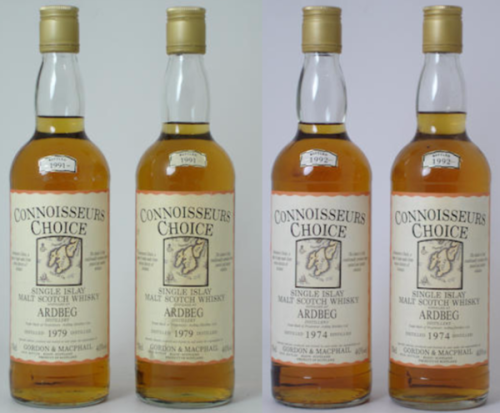 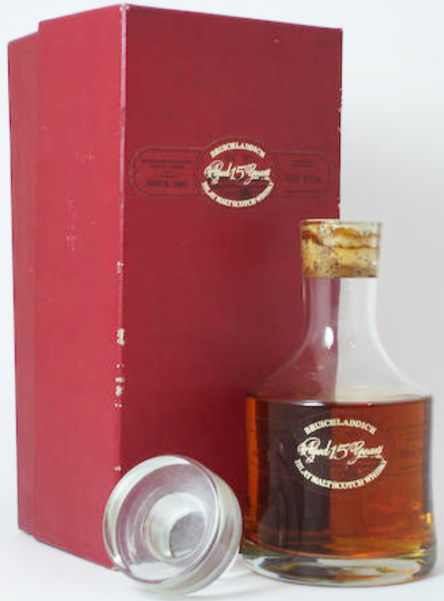 Rarely mentioned, Teaninich took a new record of £550 for a 1957 Cadenheads dumpy bottle. With spirit distilled pre the 1970 expansion being from the now demolished ‘old’ or ‘b’ side, this is in effect whisky from a silent distillery; one closed in the early/mid 1980’s slump alongside fellow highlander Brora.

From a low-performers perspective, a bottle of Fettercairn 40 year old sold for just £450, its lowest ever. Interestingly, and maybe part of the reason for its decline; I recall trying this dram but I can’t remember what it was like… A forgettable 40 year old? 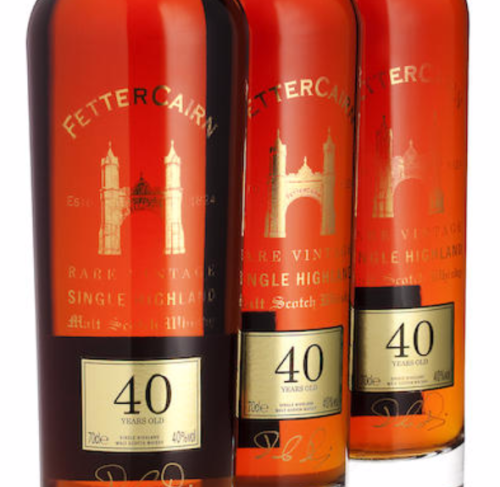 The second was a bottle of Bowmore 1967 Largiemeanoch, pronounced correctly in Gaelic is simply ‘L‘ (it is in these pages anyway!). The first time L sold on the open market it fetched an impressive £2,350. That gradually increased to a £3,200 record price paid in 2014. L’s absence on the open market clearly made the collectors hearts grow fonder as it took a weighty £5,500 at this auction. 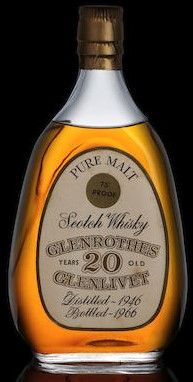 Finally, a hugely impressive 1946 20 year old Glenrothes fetched £4,800. It’s the first time we’ve seen this bottle at auction so it was great to see it sell for a significant amount.

With far more buoyancy than we’ve observed over recent sales, it was great to see Bonhams bring some stunning bottles to market in the UK… More please!