Monthly Rare Whisky Review for May 2018 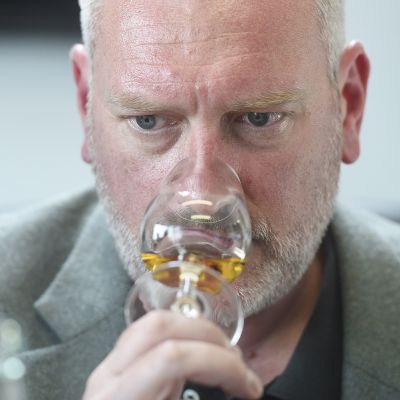 Andy has been an avid whisky collector from the age of 16. He is now a professional whisky valuer, broker and consultant to the Scotch whisky industry as well as a Keeper of the Quaich.

May 2018 hasn’t let us down with over a staggering 10k bottles being sold across both Scotch and Japanese Whisky in this month alone.

Monthly Rare Whisky Review for May 2018

All Indices Ranked by Performance against April 2018

All Indices Ranked by Performance against May 2017

Records continue to be broken: May 2018 hasn’t let us down with over a staggering 10k bottles being sold across both Scotch and Japanese Whisky in this month alone. This follows the expected annual trends with May being one of the strongest months for volume and value historically. However, if annual trends continue, we can expect a hardening of the market over June, July and into August before we will witness these figures start to increase again.

The average value of bottle sold in May reached £335.66, which is one of the highest average values recorded. This isn’t just down to the usual big hitters though, below are just a few examples of bottles which have continued to surprise with their values increasing by huge % amounts over time:

It’s not all good news though, May 18 has seen some of the most prominent indices fall, in one case by as much as 13.96% since last month. This may just be the pre-curser to the expected flattening of the market or it could be the start of an uncertain future for some indices, making way for growth in other arears of the market.

Still fighting for their place is the Japanese Indices. Struggling over the last few months, the Icon 100 (Japanese) has managed to beat the trend and finish +0.95% up on last month. The Karuizawa index didn’t fare so well, returning a fall of -2.17% in May 2018.

Scotch hasn’t fared so well either with 5 of the distillery specific indices falling in performance in May and only 2 generating an actual increase month on month against April 2018.

2018 continues to follow the expected trends but we will have to wait for the coming months to see how some of these play out and see who the winners and, more than likely, the losers are. 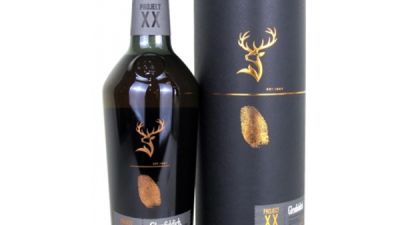 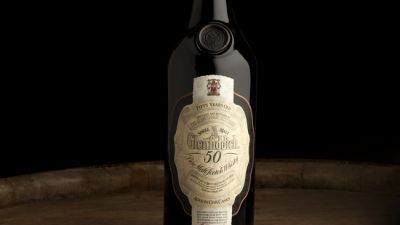