Following February’s gargantuan supply, the number of bottles sold on the open market in March cooled to a slightly less heady 4,798.

While volumes dipped, values did the opposite. March saw frankly incredible increases in some of the Rare Whisky indices. Increases which cannot be sustained in the medium to long term; none the less, if you’re a whisky collector with an eye on the value of your collection then this is one of the rosiest months/quarters on record.

But before we head to the indices –

March’s big bottle of Scotch was brought to market by Blackpool based auctioneer, Whisky-Online Auctions. Their record setting Port Ellen Queens Visit 12 year old set a new record for the most expensive bottle from the deceased Islay distillery when it fetched £12,100. 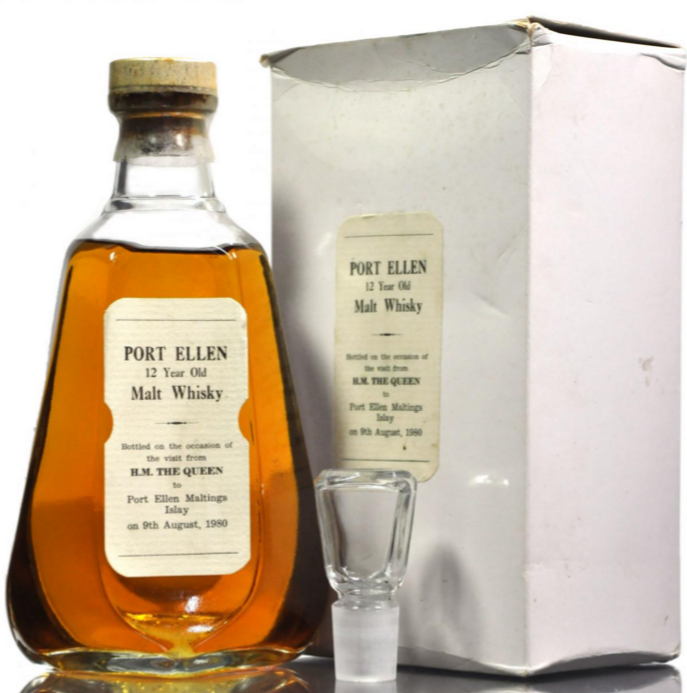 £12,100 is no drop in the ocean for one single solitary bottle of Scotch, however, it was a Karui 4 decades ghostbottle of Japanese whisky which made the months most expensive bottle. Dunfermline based auction house Just-Whisky managed to bring one of only 24 bottles of the Karuizawa 5th Ghost to auction which made an exceptional £15,025. The 1964 Wealth Solutions bottle came a close second place at £14,000, albeit significantly down from its £19,000 high in September last year.

The Month/Quarter in Focus

Following the arrival of spring (someone please tell that to whoever’s in charge of the weather in Scotland), the closing out of March also signalled the end of quarter one. A quarter which has seen the continuation of recent increases in value for old/rare/collectable bottles of Scotch.

Ranked in order of year to date performance and with Q1 2015’s results as a comparison, the indices are as follows –

The two benchmark indices, the Apex1000 (tracks the best performing 1000 bottles of Scotch) and the Icon100 (tracks a fixed basket of regularly traded collectables) have made good progress. Both indices are ahead of 2015’s performance over the same period.

Karuizawa has further stabilised as would be expected following recent meteoric rises.

Amid continued descent, the Port Ellen index remains the sick parrot in intensive care. Bottles of 1st release were, at one time, regularly managing £1,800 – £1,900, a figure which is now more like £1,500 – £1,600. Have the official releases become an icon for overly rapid retail price hikes resulting in brand aversion? We will inevitably see a bottom for what was 2015’s key performer, that’s a certainty. But when it hits, the question becomes will it recover or will it see the ‘flat-line of Karuizawa’? There will always be value in Port Ellen and we’ve seen many Rapid recoveries over the years but the fact remains, Islay’s best loved pile of rubble wants to stay in the red.

In common with a whole host of bottles showing the most significant increases, general supply’s up but rarities and ultra-desirables are disappearing. A trend we expect to continue.

More spiky than a grumpy hedgehog